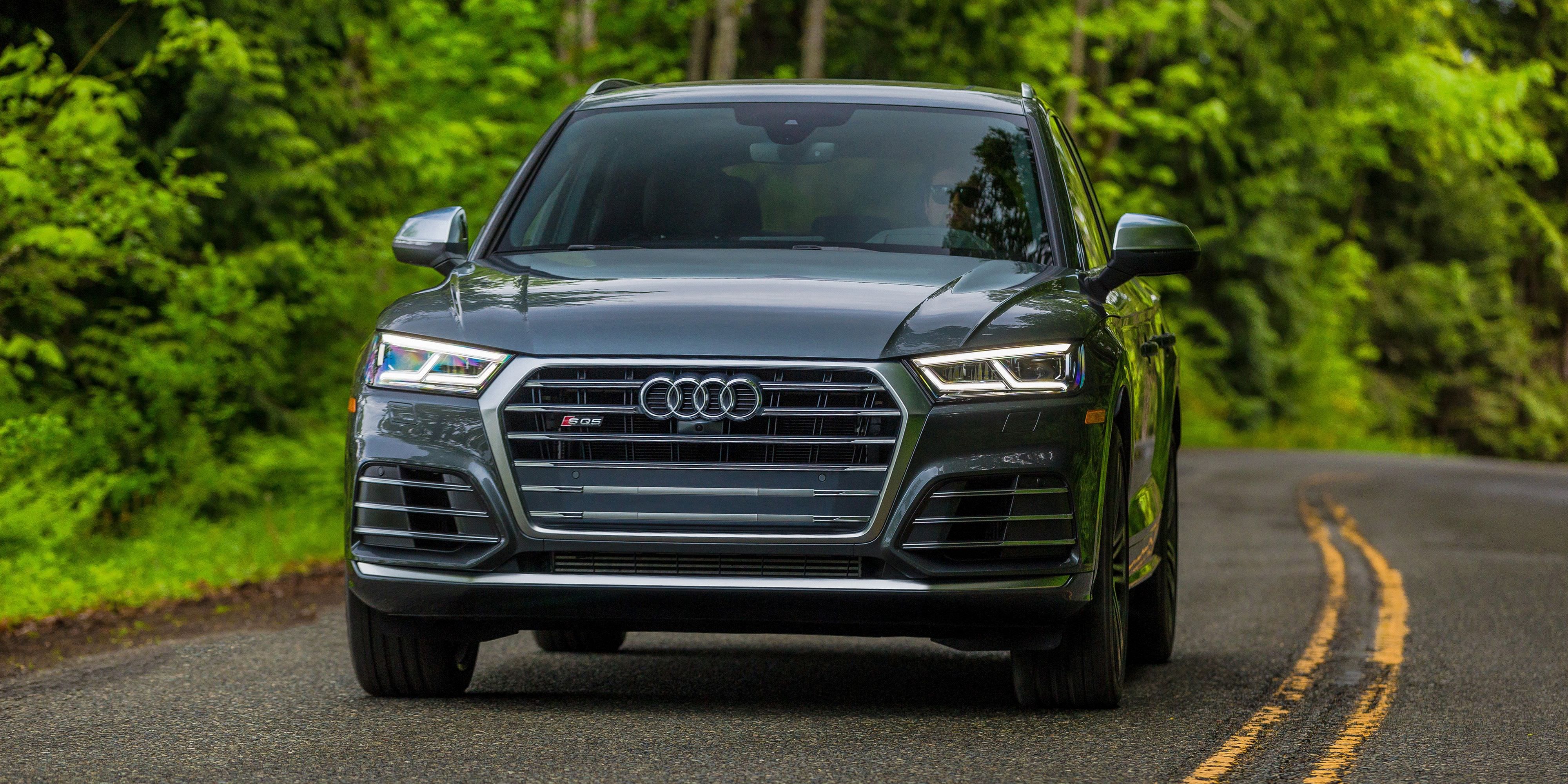 The automotive landscape isn't "changing." The change has been complete for years. We're in the crossover era.

That's doing something strange to the world of performance cars.

This thought came to me as I was driving the 2018 Audi SQ5. The "S" in the name means this is the high-performance variant of Audi's midsize Q5 crossover. That letter brings a 354-hp single-turbo 3.0-liter V6 making 369 lb-ft of torque; adaptive, height-adjustable air suspension; a rear-biased Quattro all-wheel drive system; and an available torque-vectoring rear differential.

It's no-joke quick. Audi claims a 5.1-second 0-60 time, a number that feels maybe a little conservative from behind the wheel. That kind of acceleration is required for membership in the fast crossover segment: The Audi is neck-and-neck with the Jaguar F-Pace S, a few ticks behind the Mercedes-AMG GLC43, and eats the dust of the hottest Porsche Macan Turbo, which cracks 60 in under four seconds.

And it handles decently enough. Click the four-mode drive setting to Dynamic, and the ride height drops 30 mm while the dampers and variable-ratio steering firm up. You won't feel anything short of an open manhole through the steering wheel, and the center of gravity hovers somewhere around your shoulders, but once you settle the chassis in a corner it stays poised and predictable.

But this thing lives for the stoplight drop. Look at it: You'd have to be a purple-belt student of gearhead trivia to distinguish the SQ5 from its lesser siblings. Audi's fervent dedication to subtlety manifests itself in a cute-ute so demure, it won't even show you its tailpipes. (Those aluminum-finish ovaloids at the bottom of the rear bumper? Decoys. The actual exhaust turndowns are buried behind the rear fascia.)

In its rawest mode, the SQ5's throttle is downright jumpy. Nail it when the light turns green, and you'll motor off with authority, with a whomping fart from the exhaust every time the Tiptronic eight-speed upshifts. It'll surprise you the first time you do it; as long as the 370Z driver next to you doesn't notice the V6T badge on your fender, it'll shock him, too.

You can do childish stuff with it. The tailpipes crackle when you snap the throttle closed; play the shift paddles and accelerator correctly, and you can get a whole bunch of turbo noise from the inside-the-vee hairdryer.

So how does a vehicle like this fit the worldview we enthusiasts have created for ourselves? Maybe it doesn't. We keep telling ourselves that the ideal gearhead car is tiny, lightweight, low to the ground and minimalist. A formula concocted the better part of a century ago, clung to with religious zeal.

Meanwhile, SUVs are so ubiquitous around us, people just call them cars now. Sedans, once ubiquitous, are pass?. Coupes? How quaint.

Maybe there's a sneaky benefit to fast crossovers like the SQ5. They give all of the performance we used to demand of hairy old muscle cars with none of the sacrifice. You can carry humans small and large in them. They don't raise a cop's eyebrows.

And more importantly, people don't feel extravagant or selfish buying them. Nobody looks at the driver of a midsize five-door and thinks "what a showoff." The SQ5 is calculatingly handsome, algorithmically optimized to be elegant and inoffensive.

If Audi can get a few unsuspecting crossover buyers to strap into a turbocharged hot-hatch masquerading as a family hauler? So much the better. In a way, that could do more for automotive enthusiasm in 2017 than all the Mustangs, Camaros, M3s and 86s in the world. Traditional performance cars preach to the choir; a quick SUV can make an automotive agnostic into a believer.

So maybe it's time we stop refusing to understand high-performance crossovers. Maybe it's time we die-hards embrace them. If not for ourselves, for the fact that they open the door to more people enjoying the thing we hold so dear: The thrill of the drive. 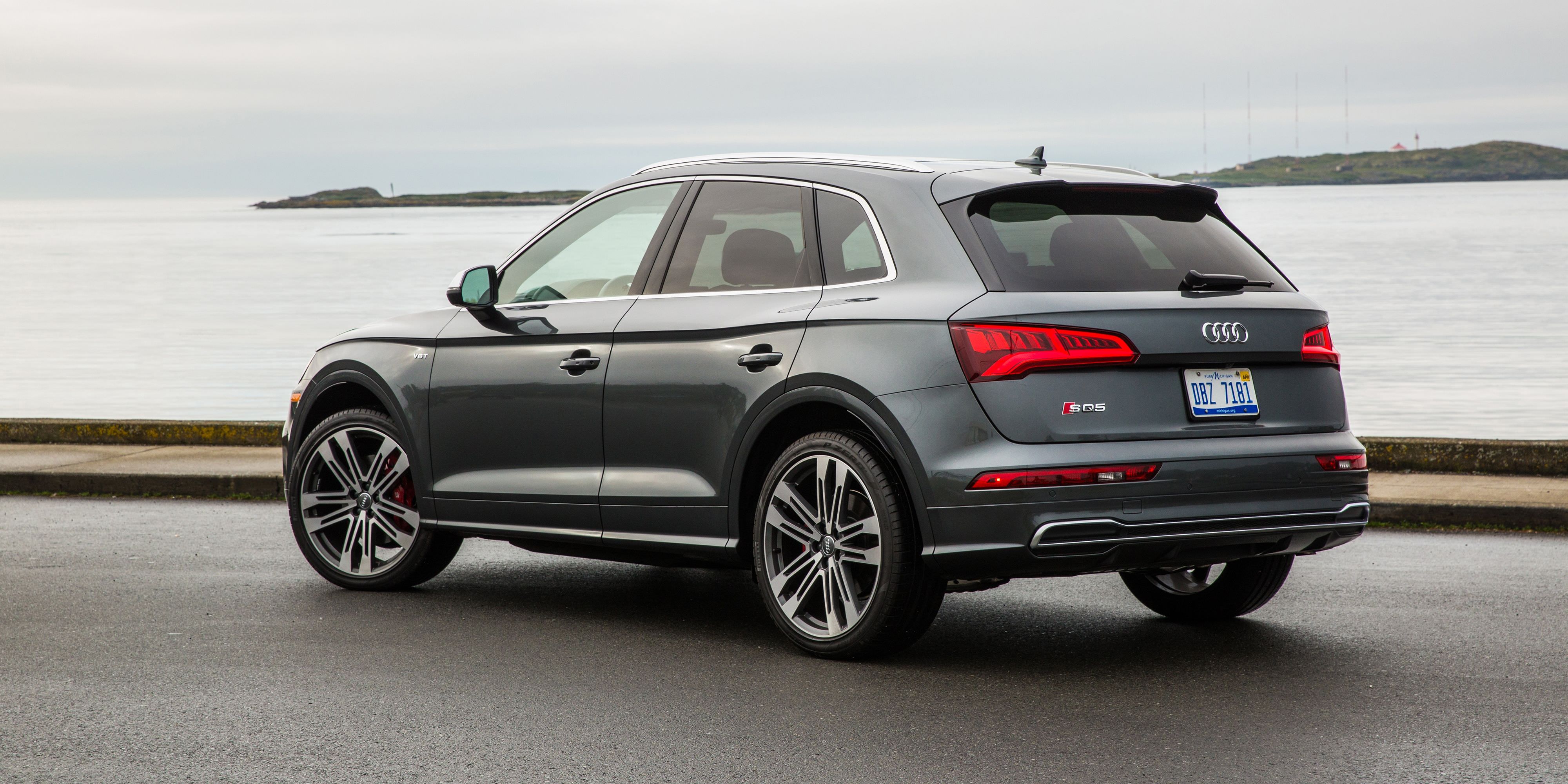 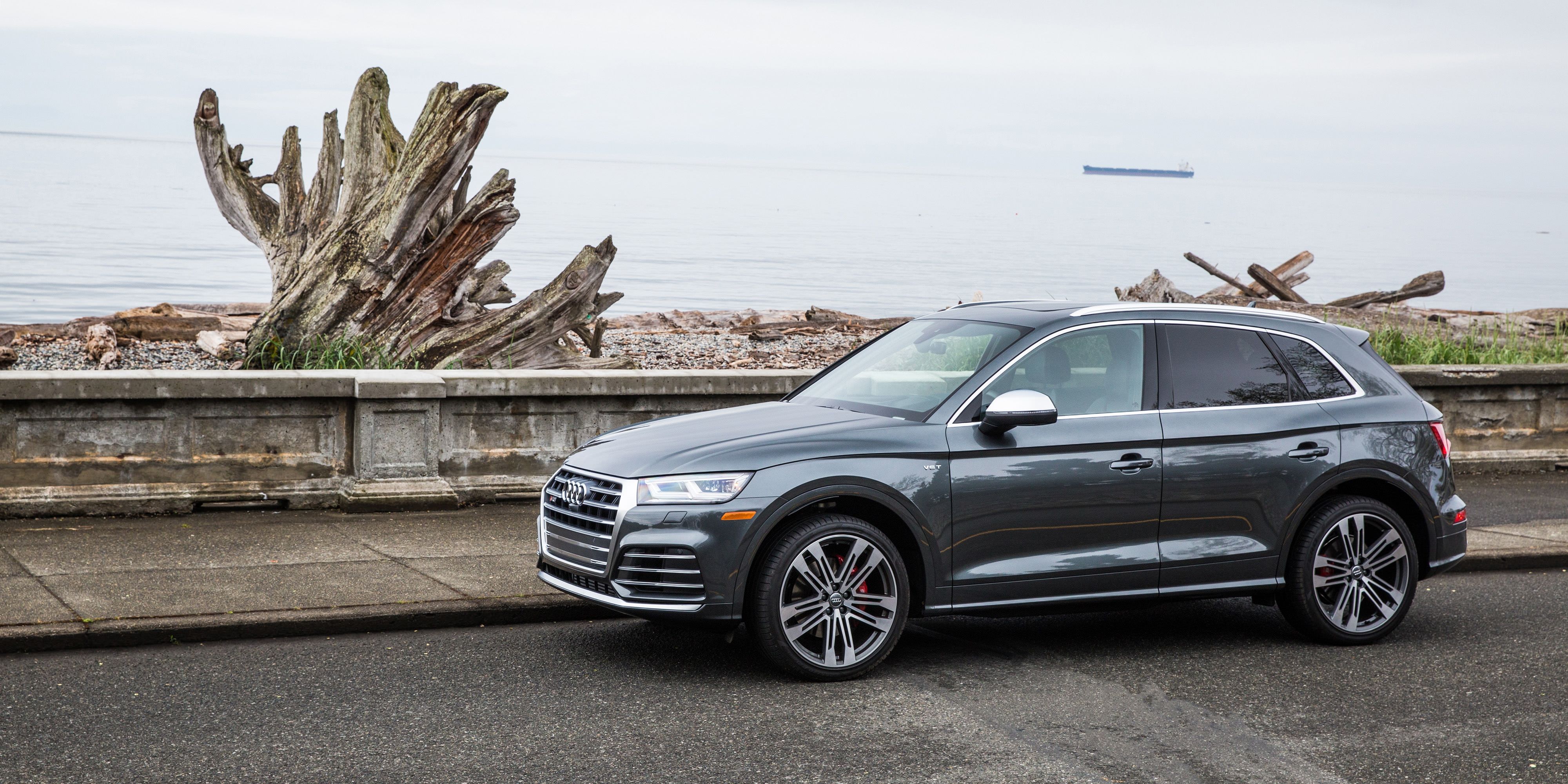 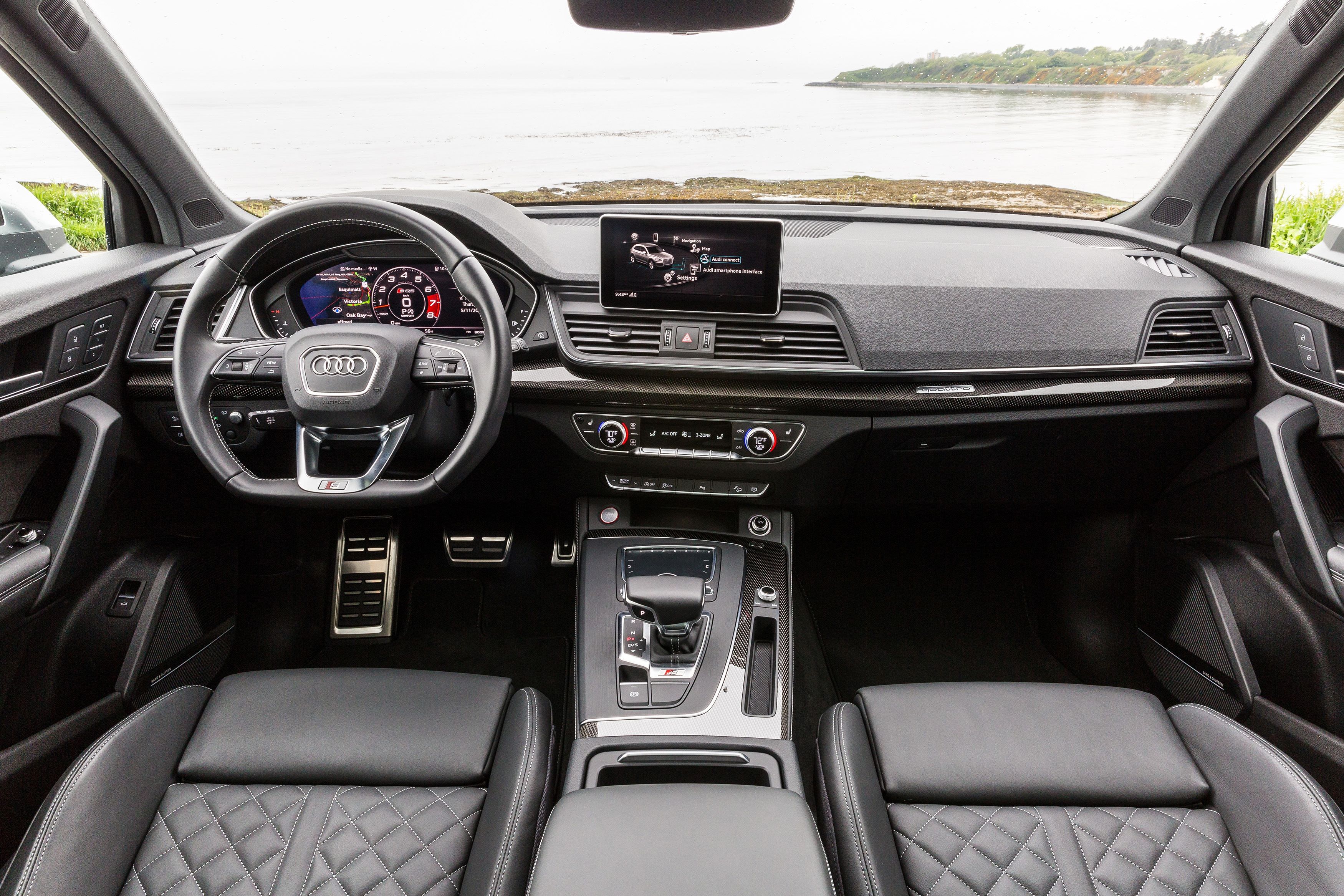